The toxicity of smoke produced by construction products in fires 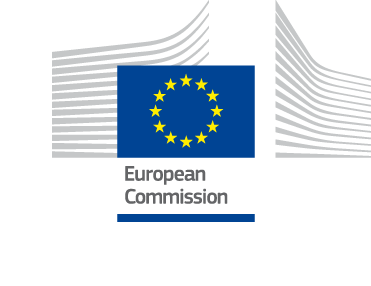 EuroFSA welcomes the publication of this report that considered the need to create EU regulation on the toxicity of smoke produced from fires in construction products. We note that the report reflects the views presented by EuroFSA regarding risk from fire in the community. In particular that the greatest risk is in the home and is from the contents of buildings not from the construction products in building. We also note and support the concern over the lack of reliable fire statistics across the EU. This is not a new concern and EuroFSA has offered to share its ongoing initiative on gathering fire data involving active participation from a number of EU countries.

We reproduce the Executive Summary from the report below so readers can get a sense of the report and recommend the report is read in full by following this link – https://ec.europa.eu/commission/commissioners/2014-2019/bienkowska/announcements/fire-safety-buildings_en

The conclusions from the study were: